When you book with an account, you will be able to track your payment status, track the confirmation and you can also rate the tour after you finished the tour.
Sign Up

Or Continue As Guest

When you book with an account, you will be able to track your payment status, track the confirmation and you can also rate the tour after you finished the tour.
Sign Up
1841

Why Book With Us?

Do not hesitate to give us a call. We are an expert team and we are happy to talk to you.

You can’t go to Morocco without going to Marrakech… It is not just a matter of luck that the city gave its name to Morocco. Although it is not now the capital and although its prestige has experienced highs and lows over the last millennium as the reigning dynasties came and went, the “Pearl of the South” has lost any of its attention.

700,000 people live in Marrakesh, including 250,000 in the medina. Surrounded by ramparts in an adobe built by the Almoravid Ali ibn Yusuf in 1132, the wall is five meters high and two meters thick. It stretches around 12 kilometers. The gigantic walls did not however prevent the Almohads from seizing the town in 1147. After having exterminated the last Almoravids and having razed nearly all the monuments, these partisans of hard-line Islam built palaces and religious edifices in their turn. The famous Koutoubia Mosque, the symbol of Marrakesh, was built during this period on the ruins of the Almoravid palace.

The city’s irrigation system was perfected to feed the palm grove and the large gardens. In 1269, the nomadic Marinid clan seized Marrakesh from the last of the Almoravids. The arrival of the Marinid dynasty sounded the beginning of the decline of Marrakesh, which lost its status as capital to its rival, Fes. The town then fell into a kind of lethargy. At the beginning of the 16th century, a new dynasty ruled in Morocco. The Saadite sultan, Mohammed El Mahdi, returned the Kingdom’s capital to Marrakesh. The town underwent a renaissance and rapidly entered its golden era. The fabulous riches amassed by the sultans made it possible to embellish Marrakech. Ruined monuments were restored and sumptuous palaces built.

Marrakesh was to lose its status as capital once more. At the beginning of the 20th century, the town experienced a few years of civil war. In 1912 the introduction of the French protectorate in Morocco ended the anarchy. At the same time, the new town was born. It is in the main made up of the district of Gueliz. This new town attracted the favors of the Moroccan bourgeoisie who preferred it to the medina

Welcome to an exciting day full of unforgettable memories. Begin this day tour with a spectacular road trip along the Atlas Mountains and get lost in the fascinating city of Marrakech. There are so many things to see in this city of UNESCO´s World Heritage. Start with the Bahia Palace, the traditional Saadian cemetery known as the Saadian Tombs or the Koutoubia Mosque. We suggest you take our guided walking tour and know about the history while strolling through the Medina and the enthralling souks. Absorb the energy of the main square, Djemma El Fna, protected under the UNESCO´s Oral and Intangible Heritage of Humanity. This city seduces every step of the way; thus it deserves your full attention. So hop on a private tour and have your professional experienced driver show you the best of this legendary city.

The red city of Marrakech, also spelled as Marrakesh, overflows with the historic, cultural, and architectural abundance that will exceed your highest expectations as a traveler. The best thing about the private tour is that you can follow your own rhythm and explore every part in your own way. Here are some of the most valuable sights to see in Marrakech:

A symbol of the city and a cornerstone of culture and arts protected under UNESCO´s Masterpieces of the Oral and Intangible Heritage of Humanity.

Excite your senses with amazingly rich offer bursting with sounds, smells, and colors of Morocco while passing through small streets of the medina

The must-see when visiting Marrakech, it regularly helps tourists to orientate when strolling around the city

Visit of the Bahia Palace

When you combine passionate Andalusia and the mystical Arab world you get this marvelous architectural beauty built in the 19th century.

Visit of the El Badii palace

The palace was built in the late 16th century by Ahmed Al-Mansur from the Saadian dynasty, unfortunately now there are only remains left.

an Islamic college constructed by the Saadian Sultan Abdallah Al Ghalib in the 16th century, its abundant decorations and a room for praying leave every visitor in awe.

Visit of the Majorelle gardens

Dreamy botanical garden with over 300 plant species established by a French painter Jacques Majorelle, the design of the gardens had a strong Islamic influence.

I'm a solo traveller, is there a single supplement?

A wonderful serenity has taken possession of my entire soul, like these sweet mornings of spring which I enjoy with my whole heart. I am alone, and feel the charm of existence in this spot, which was created for the bliss of souls like mine. I am so happy, my dear friend, so absorbed in the exquisite.

Which currency is most widely accepted on this tour?

Should I book pre/post tour accommodation?

Far far away, behind the word mountains, far from the countries Vokalia and Consonantia, there live the blind texts. Separated they live in Bookmarksgrove right at the coast of the Semantics, a large language ocean. A small river named Duden flows by their place and supplies it with the necessary regelialia.

It is a paradisematic country, in which roasted parts of sentences fly into your mouth. Even the all-powerful Pointing has no control about the blind texts it is an almost unorthographic life One day however.

A wonderful serenity has taken possession of my entire soul, like these sweet mornings of spring which I enjoy with my whole heart. I am alone, and feel the charm of existence in this spot, which was created for the bliss of souls like mine. I am so happy, my dear friend, so absorbed in the exquisite. 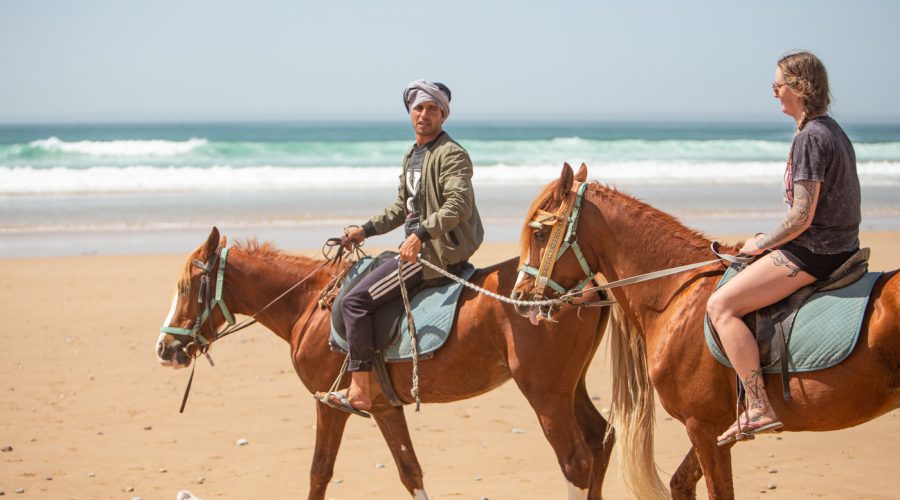 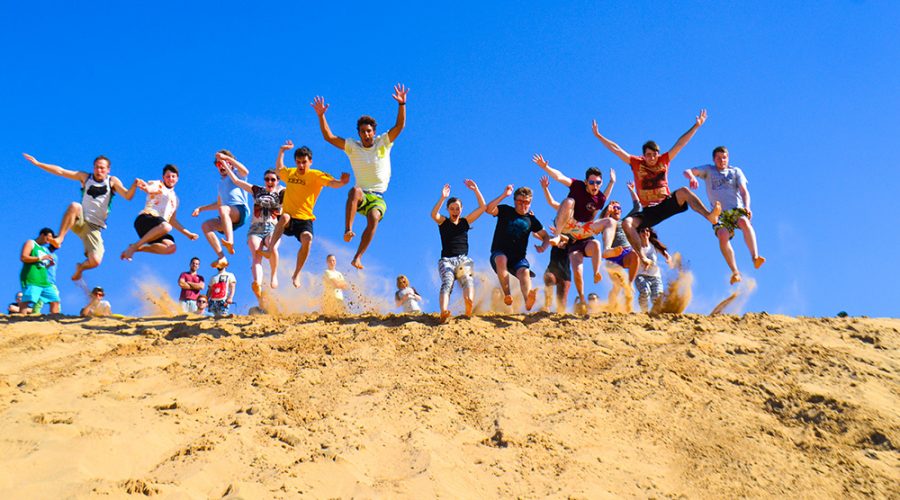